Never rely on external resources to do your fundraising for you 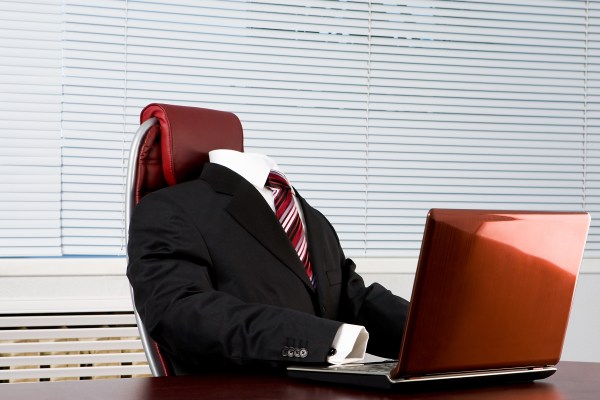 Occasionally, in my role as a consultant, I am approached by companies that have a plan in place for their fundraising that doesn’t involve the CEO or a member of the founding team running point on the fundraising process. From one perspective, I can understand that: VC fundraising does, from the outside, look a lot like sales, and if you have a good salesperson, why not let them do what they do best?

The issue is that while salespeople are great at sales, the VC fundraising process is very different than landing a customer. You’re trying to find an alignment between the company and a long-term partner who will have a significant amount of input into the future of your startup. And if there are discrepancies between the sales process and the deeper due diligence into the company (and there will be, because the sales team has a different long-term perspective on what success looks like), that can make the whole deal fall apart.

There are several really good reasons why, at the earliest stages of fundraising, the founding team should be running the fundraising process. In this article, I break it down and explain why it’s an awful idea to let anyone but the CEO do the fundraising.