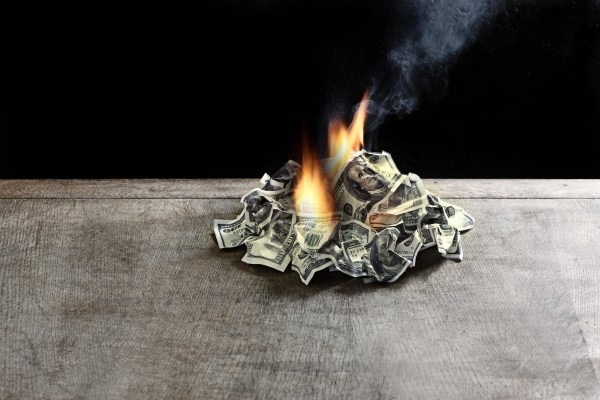 The sector exploded last year, seeing record investment — $132 billion globally, according to CB Insights — with many startups reaching lofty valuations, including Stripe at $95 billion, Klarna at $45 billion and Plaid at $13 billion. While these companies have very real customer bases and products, it is not hard to imagine that at least some of these valuations were propped up by hype.

The dominoes have already started to fall here. In July, Swedish buy now, pay later startup Klarna raised $800 million at a new $6.7 billion valuation. That marks a stunning 85% decrease in valuation over the course of roughly a year. Ouch.

But it was at least refreshing that Klarna’s CEO, Sebastian Siemiatkowski, was one of the few who didn’t shy away from the realities of startup valuations in this market. He took to Twitter after Klarna announced its new lower valuation to acknowledge the current market conditions and state that the lower valuation didn’t mean it was actually doing all that much worse, citing profitability and growth into new markets. Klarna has continued to launch into new geographies since.

So, how are the other fintech hotshots from last year doing? Well, not so hot.