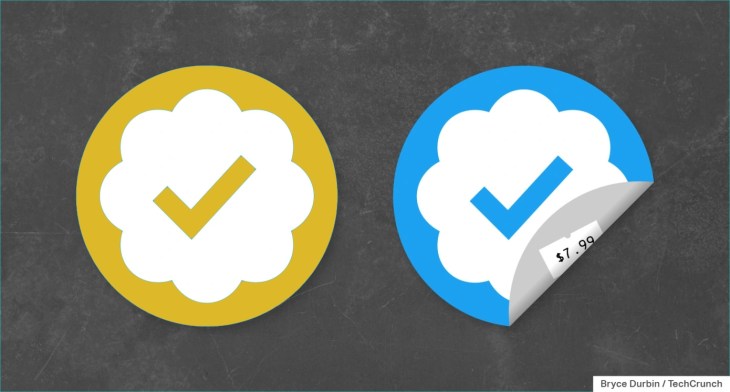 Musk stated that the company plans to manually authenticate verifications before the new verification system is launched. It’s unclear what he means by that, as Twitter Blue subscribers will receive a blue checkmark. Not only that, but Twitter’s reduced workforce will be under pressure to check every verification manually to avoid any impersonation or spam.

Sorry for the delay, we’re tentatively launching Verified on Friday next week.

Gold check to companies, grey check government, blue check individuals (celebrity and not), and all verified accounts will need to be manually authenticated before check activates.

Musk explained that individuals can have another small logo to indicate if they are a member of a specific organization. The organization must also verify that the individual is a representative of them or works with them in any way. He said that the decision to apply a blue checkmark to individual accounts was subjective and that notability of a person was considered to be a subjective matter.

All verified individuals will have the same blue check. The boundary of what is “notable” is too subjective.

Individuals can have a secondary tiny logo indicating that they belong to an organization, if this is verified by the org.

Earlier this month, Musk paused the revamped Twitter Blue program and said it would resume on November 29. However, this week, the Tesla CEO put this plan on hold until “there is a high level of stopping impersonation.” Notably, this was the first time he talked about using multiple colors for verification.

He did not specify if the new verification scheme would be implemented at the same time the rollout of Twitter Blue. This verification relaunch will likely be for existing verified accounts, government officials, and companies — and not paid subscribers — at this time.

Twitter made another move to stop spammers and fake accounts when Twitter Blue was finally relaunched. Last week, the company changed its terms so that newly created accounts have to wait 90 days from the date of account creation before they can buy a Twitter Blue subscription.

When Musk-led Twitter first rolled out the new verification program on November 9, many accounts began impersonating brands, athletes, and celebrities. Twitter had to immediately stop the project. He is now taking every precaution to avoid this kind of chaos in the future.

Earlier today, Musk said that Twitter will offer all suspended accounts “a general amnesty” starting next week based on the result of the poll he ran a few days ago.