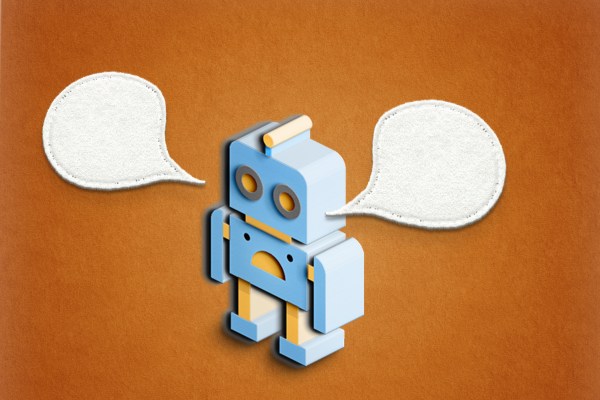 To get a roundup of TechCrunch’s biggest and most important stories delivered to your inbox every day at 3 p.m. PDT, subscribe here.

Heeeey! Today was a rich, varied, and fun day of tech news on your favorite tech news website. Haje got the unfortunate news that he will be attending his 15th CES in Las Vegas, so if you’re going with your startup, the TC hardware team wants to hear from you. Oh, and we have a slew of gift guides coming up — here’s a sneaky preview for the first few, if you want some inspiration for getting the jump on your holiday shopping. — Christine and Haje

Smoodi wants to see its smoothies in the hands of, well, everyone, and it closed $5 million to expand the reach for its robotic smart blender, Christine reports. We are not going to lie: smoothie robots are better than robots being used for killing people. See Brian‘s article about how the police department in San Francisco can now use robots to kill people. In other robot news, also from Brian, Monarch delivers its first “smart tractor.”

It seems that Mozilla is on a buying spree. Today, Kyle reports that it acquired Active Replica to build on its metaverse vision, and yesterday, Paul wrote that the company snapped up the team behind Pulse, an automated status updater for Slack.

Another slew of news stories to brighten up your day: 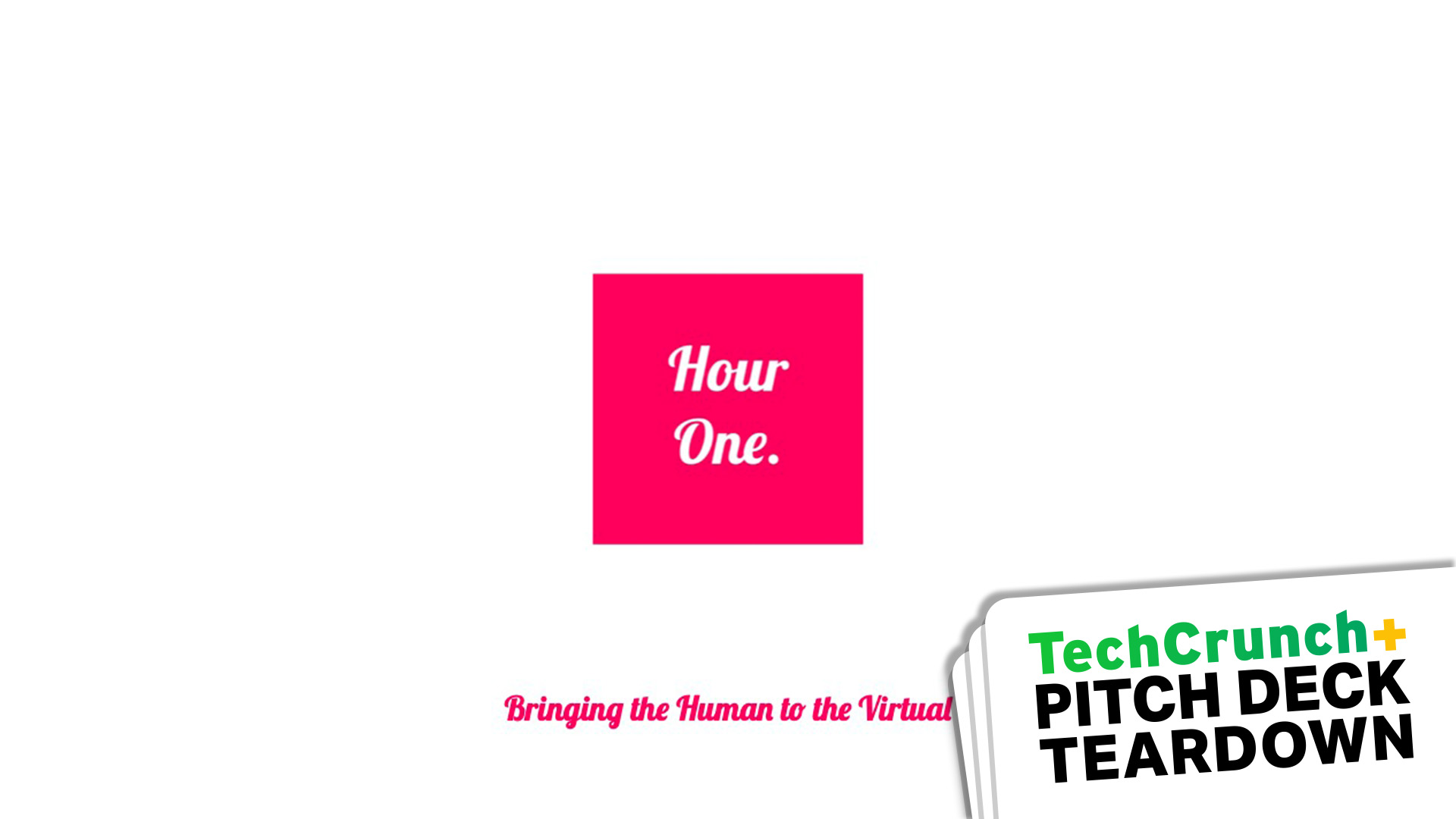 Startups approach language learning from all angles: Hour One uses AI for avatars that transform text into video.

In 2020, its founders raised a $5 million seed round, but earlier this year, it raised $20 million more via a Series A. Here’s a complete breakdown of the company’s unredacted 11-slide deck:

Haje takes a look at the good, the bad, and the ugly in the company’s $20 million series A pitch deck:

TechCrunch is our membership program that helps founders and startup teams get ahead of the pack. You can sign up here. Use code “DC” for a 15% discount on an annual subscription!

As we sift through Elon Musk’s tweet regarding hate speech today, we have to point out there’s been a lot of “FAFO” going on in the Twitterverse, and Kanye West is the latest to FO what happens when he FAs. Just a little over a month after Kanye was reinstated on Twitter, Elon Musk suspended his account again for breaking the social media giant’s rules, Ivan writes. This also comes as West decides he isn’t buying Parler after all. Darrell has more.

Meanwhile, in the world of corporate shake-ups, Mary Ann delivers a primo headline for her story on Opendoor’s CEO Eric Wu, who stepped down today, while Aria reports that space company Astra is restructuring its management team after Benjamin Lyon resigns.

Enjoy your weekend with four more: